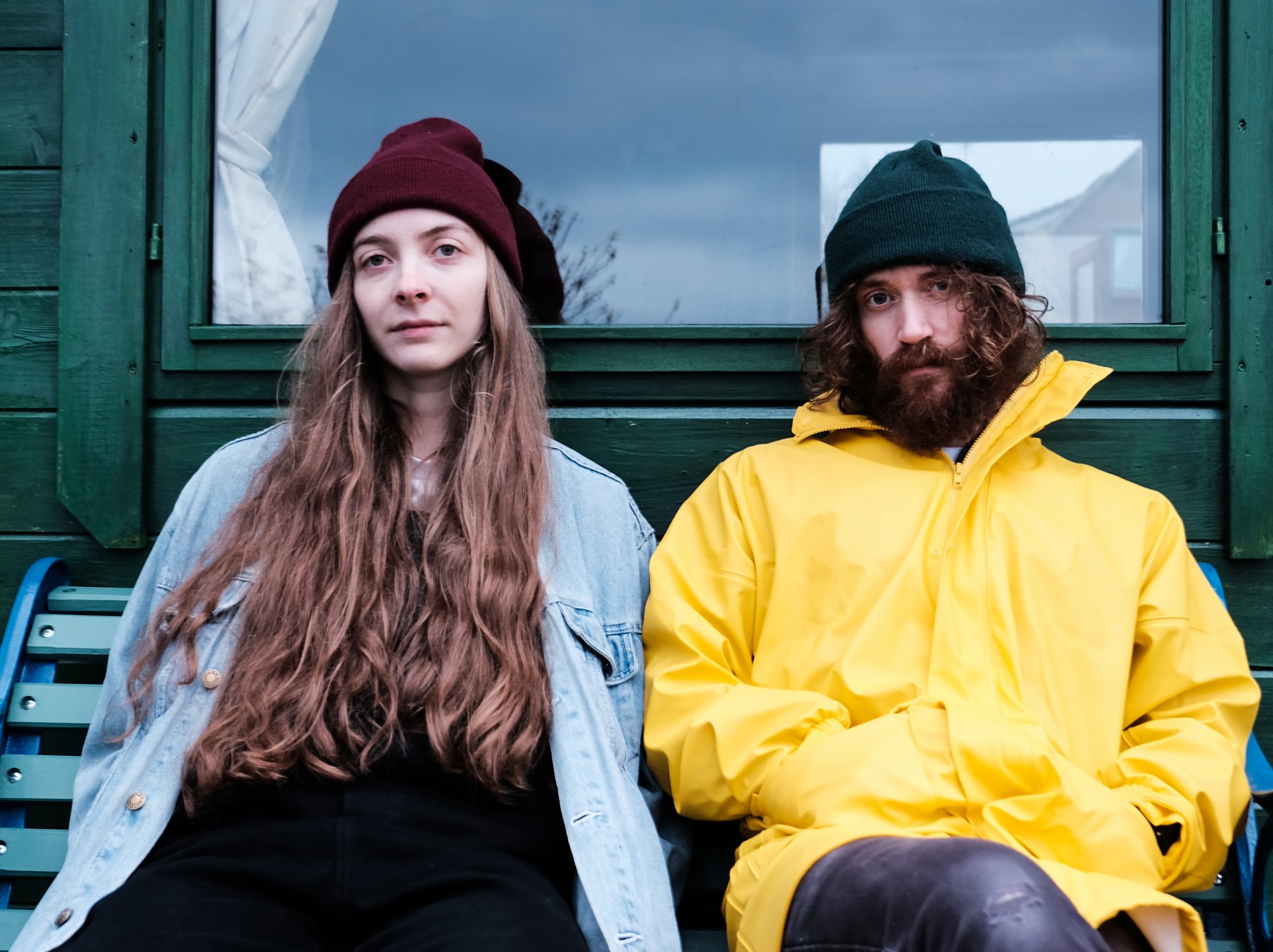 AFTER reconnecting at the start of 2020, Fraser Fulton and Amelia Stokes began to use music as a creative and cathartic outlet to cope with the strain of isolation during lockdown, writing and recording songs together via video call from their respective homes in rural, seaside Scotland and Paris. From there, Midnight Ambulance was born and last week we heard their first official release as a duo.

‘Black Gloves’ captures the intensity of the time in which it was written; Amelia’s angelic vocals delivered against a dark, enveloping instrumental, one driven by throbbing guitars and unconventional rhythm patterns. Inspired by lockdown and its effect on their personal relationships, it’s a hypnotic listen and a mesmerising debut.

Today, the band have released a new animated video to accompany the song. It’s a haunting and rather unnerving affair that taps into the dark nature of the song. Check it out below.

Francis of Delirium 'Let It All Go'

Weekend Debt 'Why Don't You Realise?'