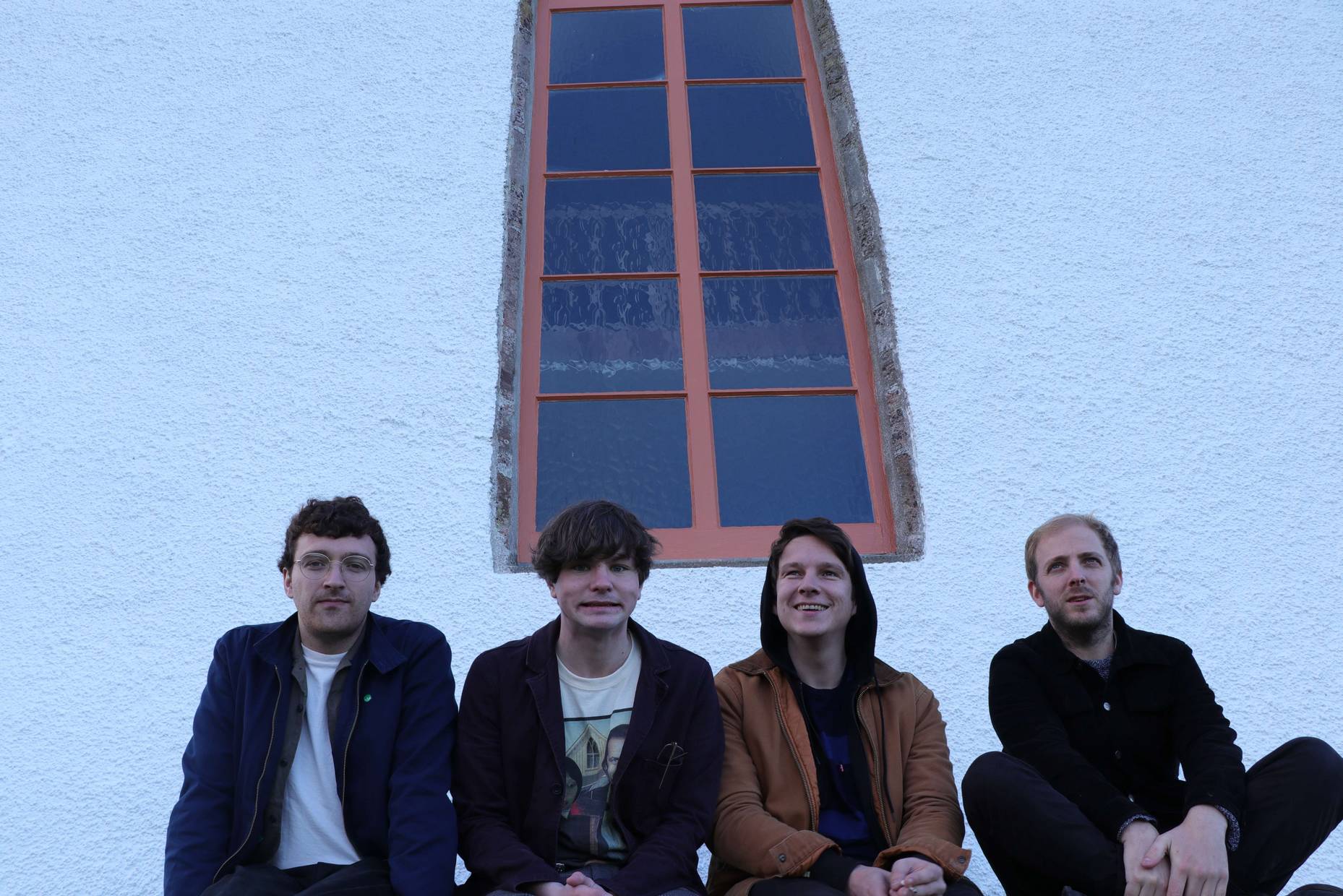 LIKE many artists during lockdown, Neon Waltz have retreated into their music and sought to unleash some previously unheard material into the world. In the case of the Caithness outfit, this has involved uncovering some old rarities and unreleased demos from the past that were written and recorded before the release of their 2017 debut album ‘Strange Hymns’ and pulling them together in a series of  EPs.

Last week, they unveiled ‘Supernumerary 1’ on Bandcamp with all proceeds from the first 24 hours of sales going to Black Lives Matter and featuring old favourites such as ‘Miyagi National’, ‘Edwyn’, ‘Cold Crass & Loveless’ and ‘Islands’. Notably, ‘Edwyn’ and ‘Cols Crass and Loveless’ were part of the band’s very original live set back in 2014.

The roll-out of the old gems continues this week with ‘Supernumerary 2’ out tomorrow. Ahead of its release, Neon Waltz have shared ‘David Lynch’ alongside some stark, appropriately Lynchian black and white visuals. Having regularly expressed their admiration for the film-maker, the track channels their evocative songwriting and sweeping anthemic style into something suitably more theatrical.  Jordan Shearer’s crystalline vocals are delivered over an unmistakably dark and foreboding instrumental –  lurching Nick Cave-like rhythms lead the way on the atmospheric verses before the song crashes to life on the thunderous choruses. It all builds up to a gripping and theatrical finale that takes off in style.

While it’s a track that has been under wraps for some time, it’s one that fits nicely alongside the band’s most recent releases. Watch out for the new EP tomorrow which will be made available on Bandcamp.

The band said with the new video “Taken from the second installment of our demo collection, this is called ‘David Lynch’. The demo songs on this EP are a darker version of the band and probably very reflective of the time. Jordan created this darkly cinematic video using footage by fellow Wick artist David Graham Scott.”