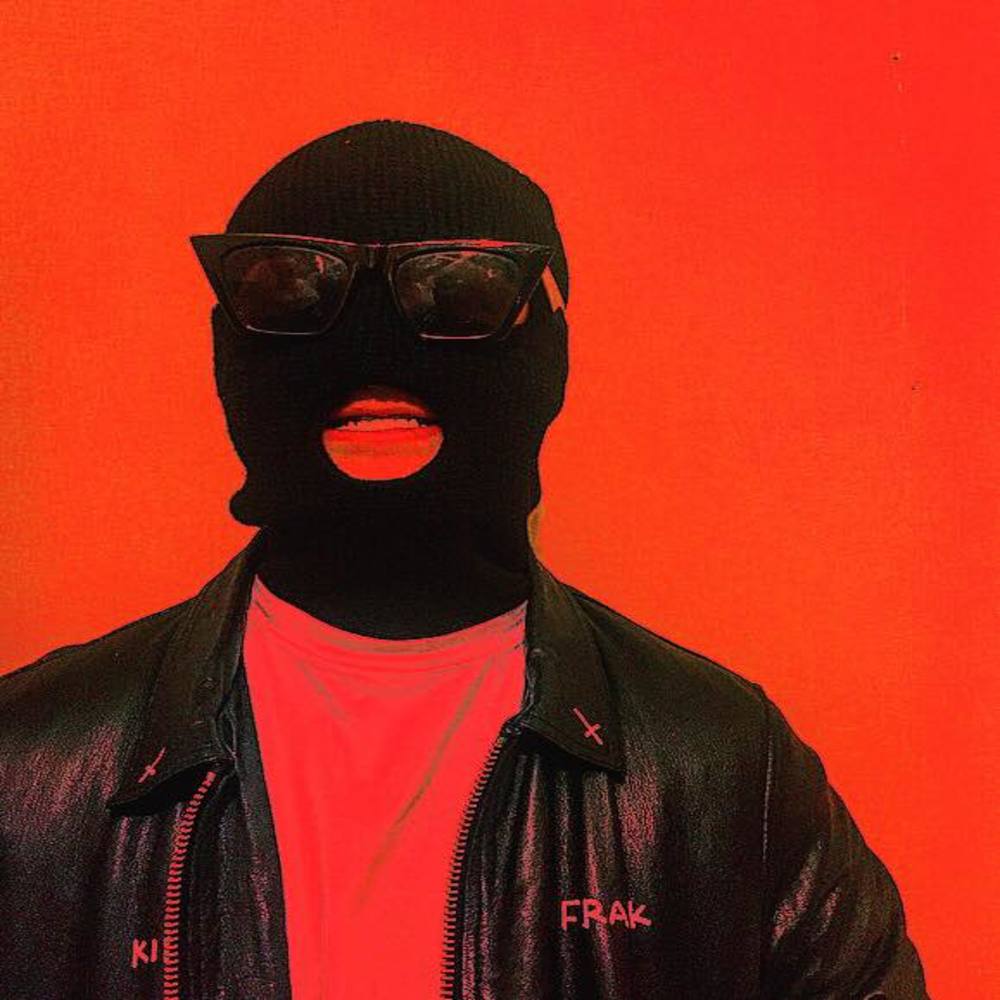 THE Dumfries psych-disco, punk favourites who are making all the noise, on and off stage, FRANKY’S EVIL PARTY are back with their latest single ‘BLONDE’.

Known for the unique, striking approach to writing, FRANKY’S EVIL PARTY have become one of the most exciting bands in Scotland right now, effortlessly mixing the harsh elements of punk with the eccentricities and uniqueness of vintage indie and disco. With a mammoth run of successful shows throughout 2018, the five-piece have muscled their striking sleazy-disco sound into the Scottish scene, cementing their place as one of the most exciting live bands around.

Their latest single ‘BLONDE’ is the perfect representation of their sound and ethos. A disco-fuelled, in-your-face tune that boasts incredible imagination, making this track impossible to tie-down or turn off. The band themselves admit the track should be able to convince anyone that a chemically imbalanced sound not only drives you to dance, but to become part of a shared experience, singing along and finding yourself lost in a hedonistic moment.

The track drips in fuzzy, 80s influence, with distorted vocals, an almost demonic sound and plenty of guitar-fuelled swagger. Falling just shy of four minutes, it boasts a non-stop trance inducing, almost haunting, sound, the separates this outfit from a lot of bands, highlighting the creative journey the band have went on since their first single.

With an EP in their sights for 2019, FRANKY’S EVIL PARTY shows no signs of shutting down.