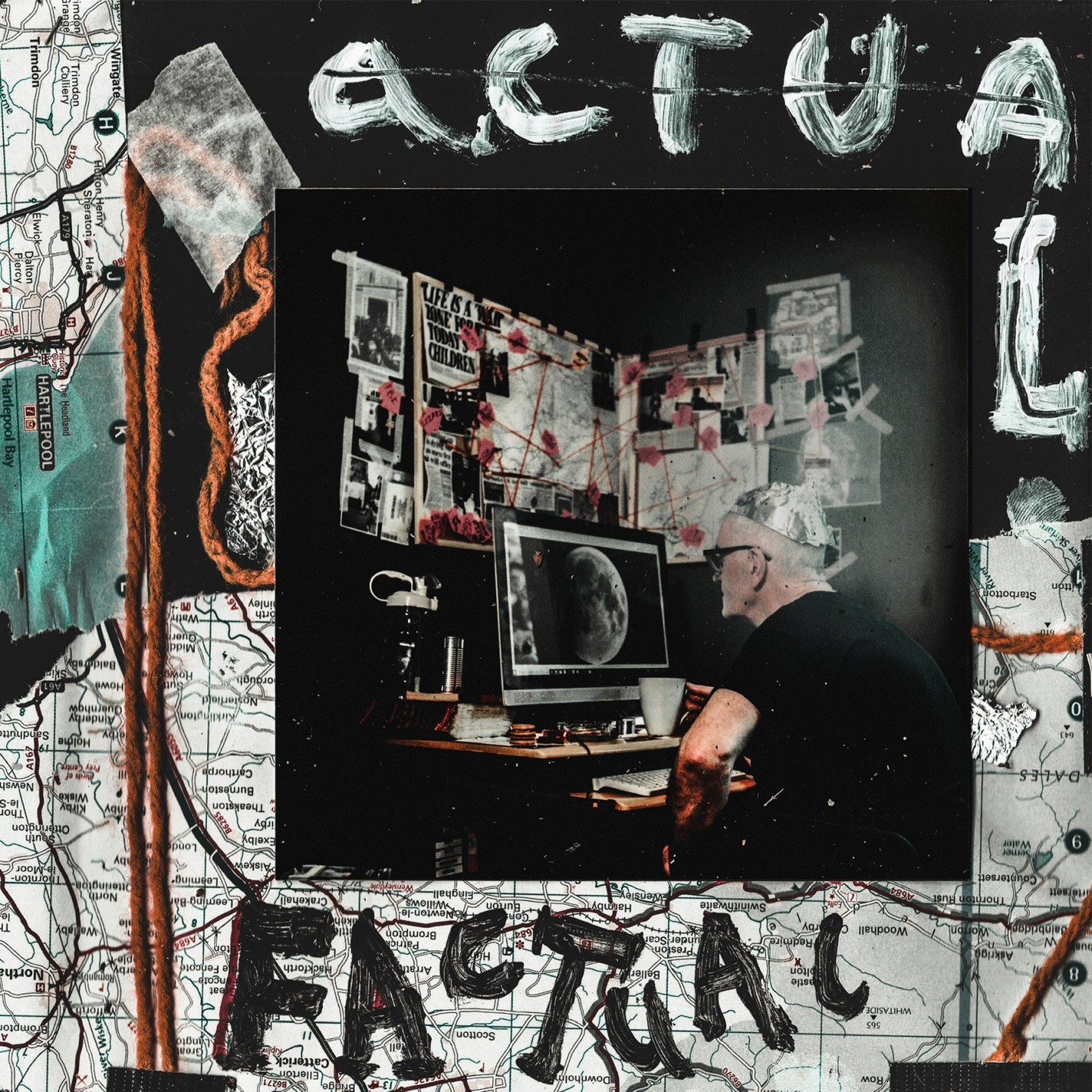 WELL-VERSED in occupying column inches on TTV, it’s always a pleasure to be inundated with another barrage of high-octane provocations from Glasgow’s Gallus. Steeped in an extended purple patch of creativity that’s slinked through most of their career to date, the band are about to bring the excitement around their King Tut’s Summer Nights headline show to riot-inciting heights with their brand new single ‘Actual Factual.’

Led as ever by the guttural, jaundiced roar of frontman Barry Dolan, the group’s latest volley sees them don the proverbial tin-foil hats in order to infiltrate the mind of the eternal skeptic. Laden with allusions to some of the most persisting conspiracy theories of all time, the band calls into question where the line between government-mandated party lines stop and the truth begins over a maniacal riff that could’ve been taken from Queens Of The Stone Age’s beer-soaked playbook circa Rated R. A tongue-in-cheek look at the InfoWars era through the means of blistering indie rock and accented by pungent saxophone, it’s sure to result in pandemonium when it gets its first post-release airing tomorrow night at Tut’s.

Listen to ‘Actual Factual’ below now: