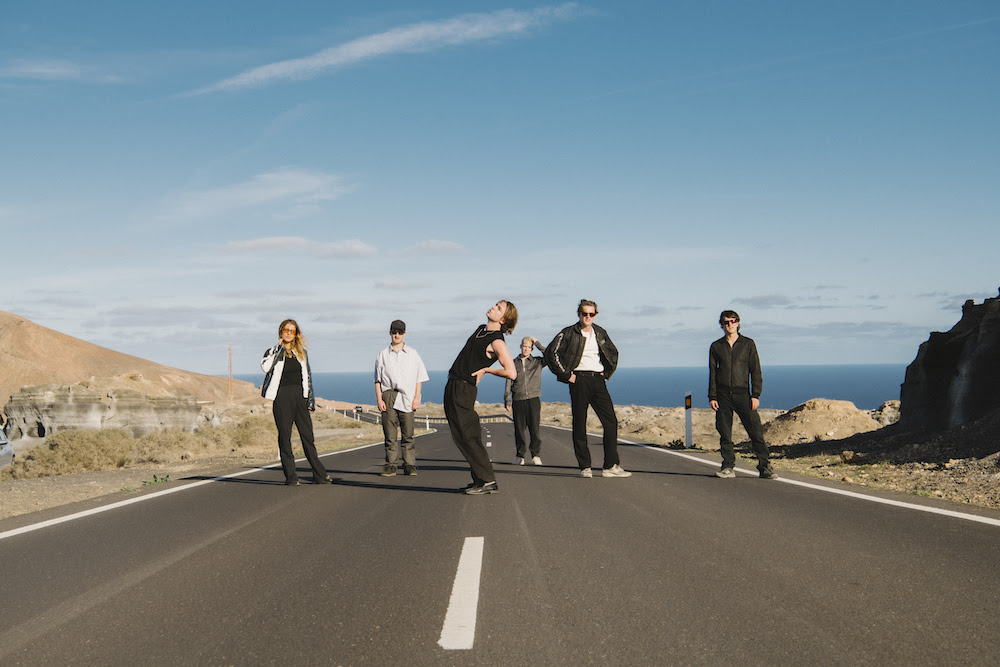 SPORTS TEAM have debuted a new track called ‘The Game’.

Set to appear on their new album ‘Gulp!’, out on 12th August, it follows recent track ‘R Entertainment’ and is full of the same feverish energy and wry observations.

Of the song, the band explains, “It’s a mantra for a nation of landlords… Something to mutter to yourself behind the electric gates as the world burns around you. It’s that bunkered, island mentality, where someone has allowed themselves to believe that the news is what happens to other people.”