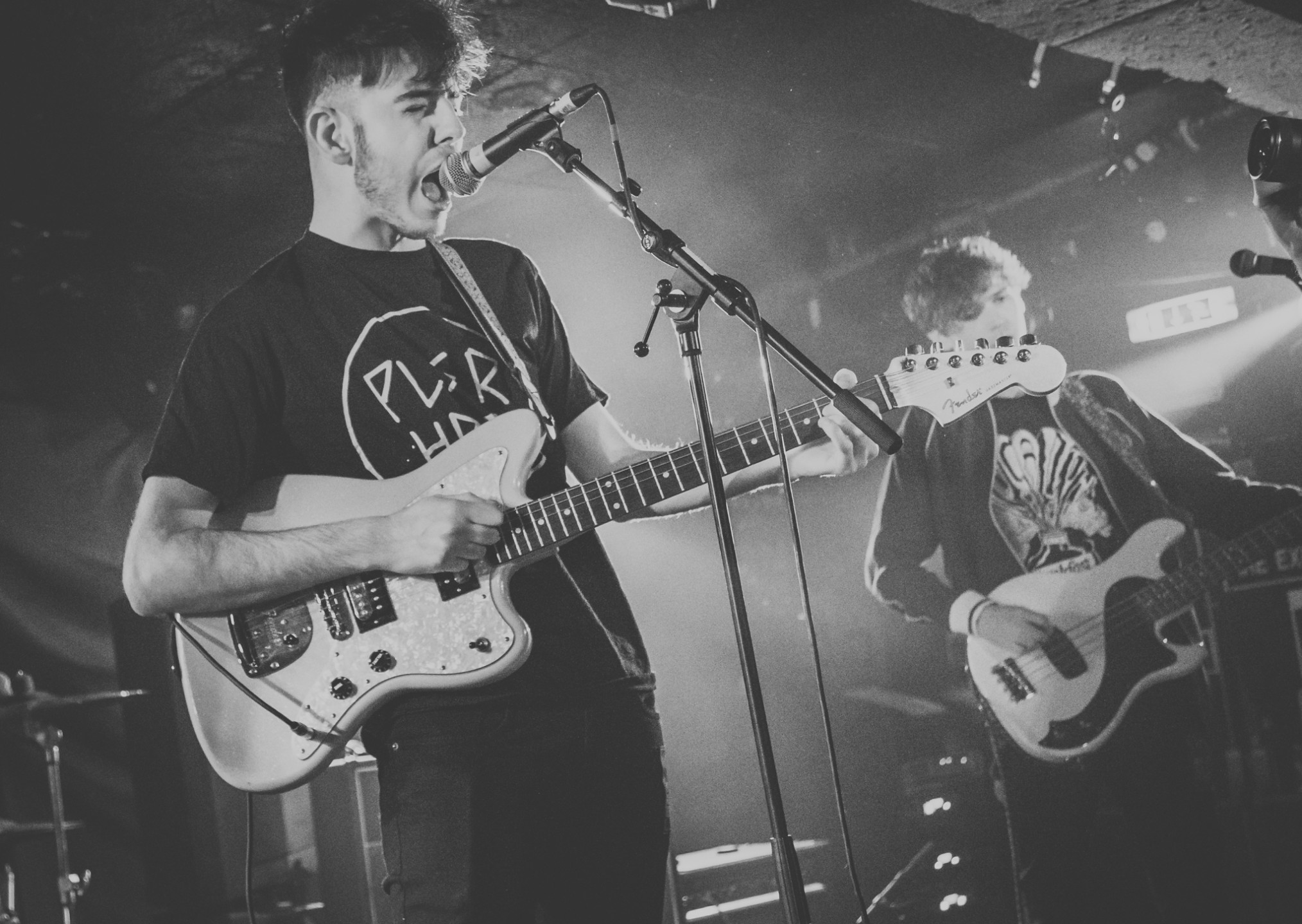 TOPPING off what has been a momentous 2019 for the group, The Dunts have announced that they will be returning to the legendary King Tut’s before the year is out to play Jack Saunders’ eagerly anticipated ‘Hopscotch’ show on Saturday 21st December. The festive edition of the recurring gig series will be the first of its kind in Scotland and will see the fast-rising punk outfit feature in an incredible line-up that also includes The Ninth Wave, Lucia & the Best Boys, Declan Welsh & the Decadent West and Spyres. With Jack Saunders and his team pulling out all the stops to deliver one of the finest bills the venue has seen all year, all tickets were snapped up for the show hours after going on sale this morning.

With the tantalising prospect of a sold-out headline show at The Garage (14th December) also on the horizon, The Dunts are ending the year with the same ambition and drive with which they started. Alongside the gig news, the band also dropped a brand new video last night to accompany their latest single ‘Marilyn’.

At the time of its release in October, we said of the track: “Known to extend their lyrical focus well-beyond classic ruminations on modern romance and the kind of token odes to hedonism that can often be found in indie-rock’s endless stockpile, you need only to look back at the likes of ‘Hampden Cabs’ and ‘Witch Hunt’ to see that characters and narratives are what often drive The Dunts’ music. This is the case once again on ‘Marilyn’; an ode to the ‘star of the silver screen’. Casting an eye over the dubious circumstances of her death and the dark side of fame, Colin McGachy leads the charge this time around, offering a more pop-esque vocal over barrages of blistering guitar. It’s another fiercely infectious number that will go down a storm with their ever-expanding fanbase.”

The new video intersperses vintage clips of Marilyn with the band themselves, featuring footage from one of their recent live shows as well as shots from their Radio 1 Maida Vale session. The Dunts play The Garage on 14th December and King Tut’s on 21st December.

Check out the clip below.

Neon Waltz 'All in Good Time'