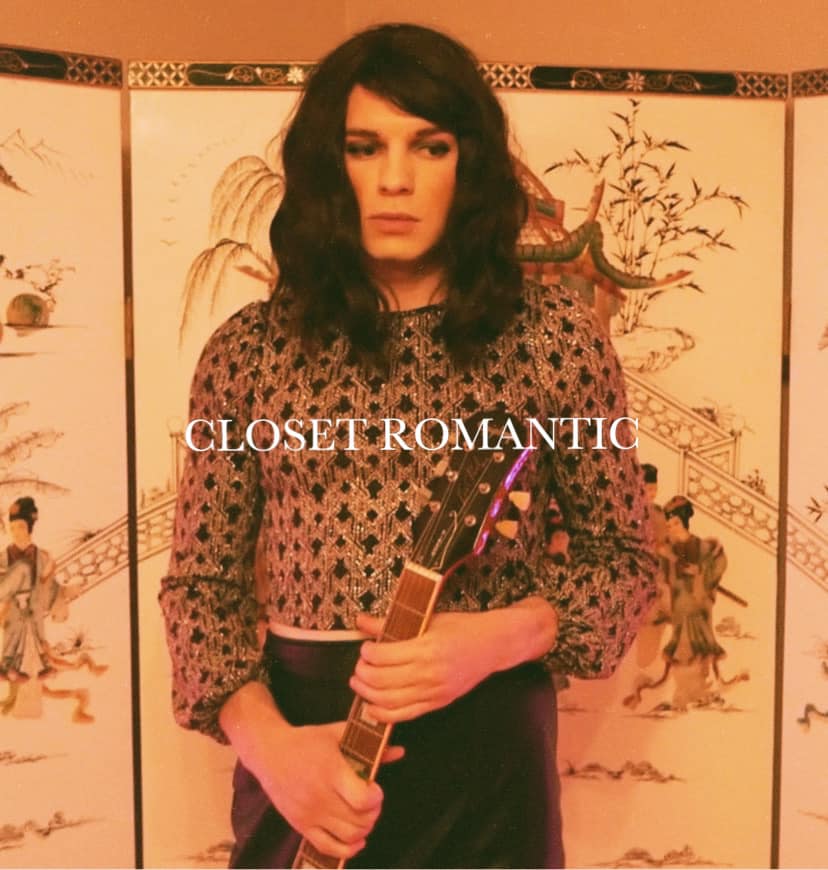 Born after months of experimentation in his rural home studio deep in the Highlands, it all began in lockdown when Mackenzie began to draw fresh inspiration from an eclectic mix of artists such as Depeche Mode, Metronomy and Human League – forming a new sound that felt distinctly unique from his work with Lional. It all came together to create a kind of lo-fi indie sound with electronic influence – retro and nostalgic, slightly left-field yet heartfelt and refreshing.

The project launched with ‘Moments’ earlier this year which was quickly followed by ‘Repetition Town’. Now though, refusing to rest on his laurels, Mackenzie is pushing the project even further with the arrival of his ‘Closet Romantic’ EP.

Led by sparkling first single ‘I don’t want to go’, it’s a compelling introduction to his new sound for those not yet acquainted.  Set against a palette of new wave-inspired indie, he offers up a critique of love, romance and relationships in the modern world; his cynical quips balanced out by a genuine hope and longing for meaningful love.

‘I don’t want to go’ is the tender opener – channelling Metronomy and sparkling eighties new wave influences with its peppy, catchy melodies, twinkling synths and steady, popping beats. There’s heartache beneath the bright instrumental though as he details the dying moments of a long-term relationship.

Check out the vintage-inspired video below.