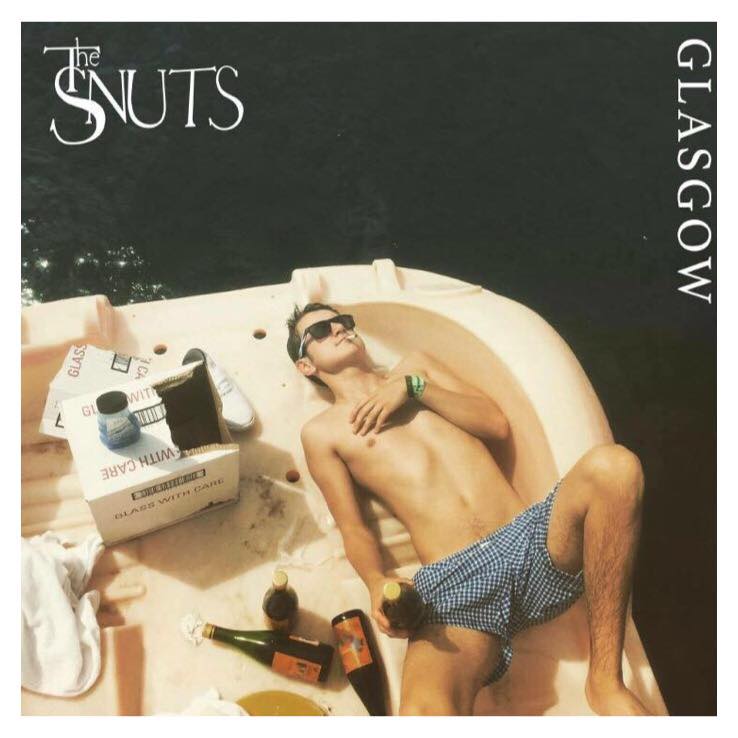 INSTANTLY the vocals of lead singer Jack Snuts of The Snuts hits you hard as he sings debut track ‘Glasgow’. Forming his band in High School, he says of the band: “This is us, the real us.”

Speaking about the track, Jack said: “The inspiration for ‘Glasgow’ is basically that everybody wants to have more and be more, putting all their faith in the big city when ultimately there is no place like home.”

The song ‘Glasgow’ was written and recorded by Jack, the lyrics popping into his head whilst walking around doing his daily business and the guitar parts recorded in his bedroom at home.

He added: “We recorded the single at Sweetwave Audio in Glasgow with James Grant. He has worked with us before and he totally gets us and has a lot of ideas that we are always willing to listen to and consider. I’d highly recommend this place to any new artist. He’s a top guy.”