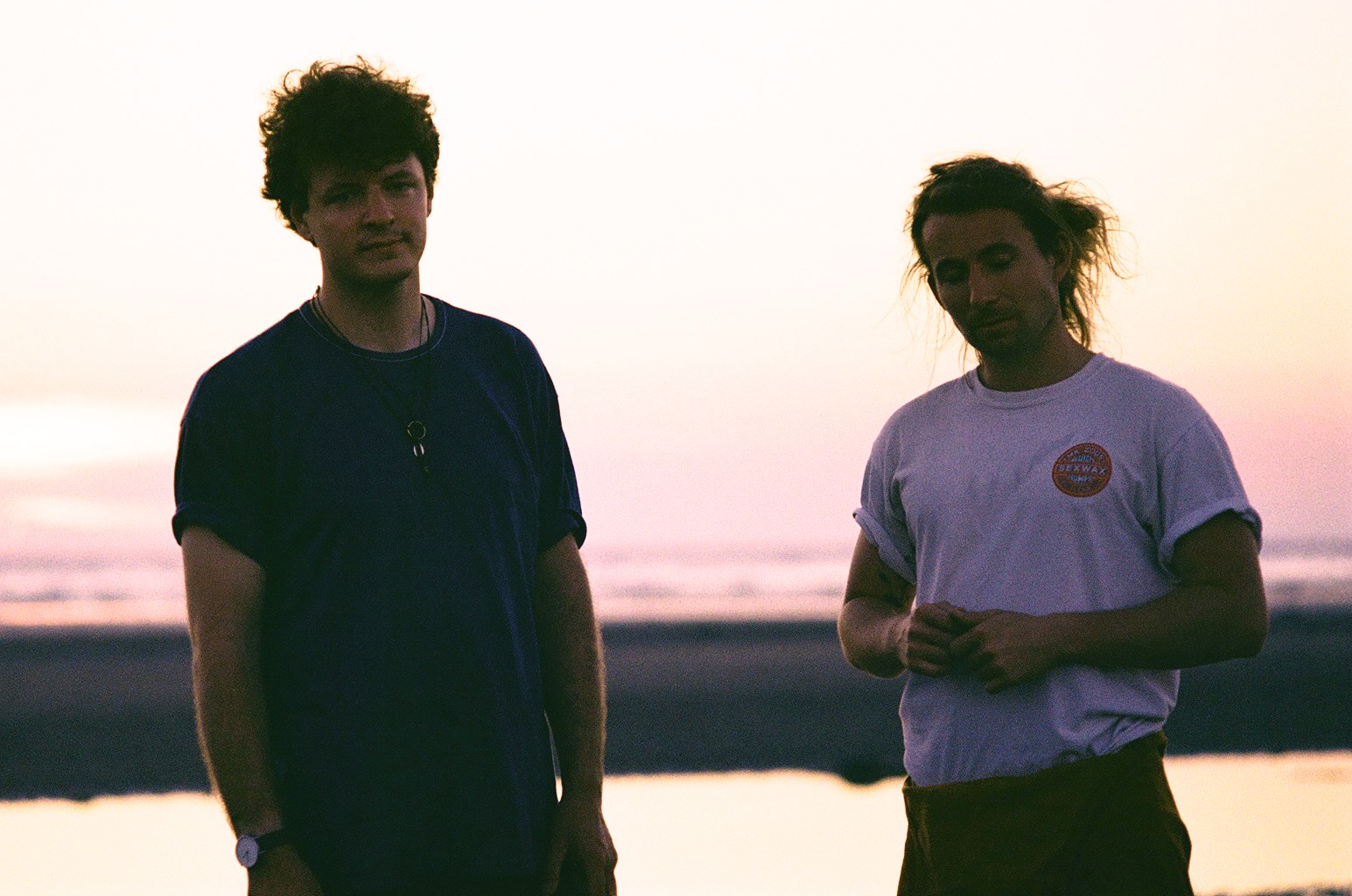 EVER since their tentative first steps into live performance at an east end art space in Glasgow, VanIves’ music has wielded a transfixing power. Defined by stimulating lyrical imagery, sumptuous production and vocals that can range from contemplative to confrontational in the blink of an eye, their voluntary slow burn has meant that fans have been left to hanker for more after each single release.

Now just 20-odd days removed from the emergence of their debut EP, one final aural breadcrumb has been lobbed our way in the form of ‘Pyramids’ and it’ll be more than enough to subsist on until their first physical release’s arrival.

As was clear since their emergence, there is a nomadic sense of adventure to how VanIves construct their output that manifests in both production and composition. Helmed by the duo of Stuart Ramage and Roan Ballantine, ‘Pyramids’ is emblematic of this approach courtesy of enveloping waves of neo-soul and lulling electronic swells. Punctuated by that organic mix of ecstasy and anguish that has long marked Ramage as a vocalist of a unique calibre, its euphoric conclusion takes not only the listener but their output to a higher plane and it’ll be very intriguing to see where it leads from here.

VanIves’ debut EP Let The Current Find Us will be released on the 31st January with the duo also set to perform at the CCA that very night as part of Celtic Connections. Tickets for the show and pre-orders of the record are available here whilst ‘Pyramids’ can be heard now below: