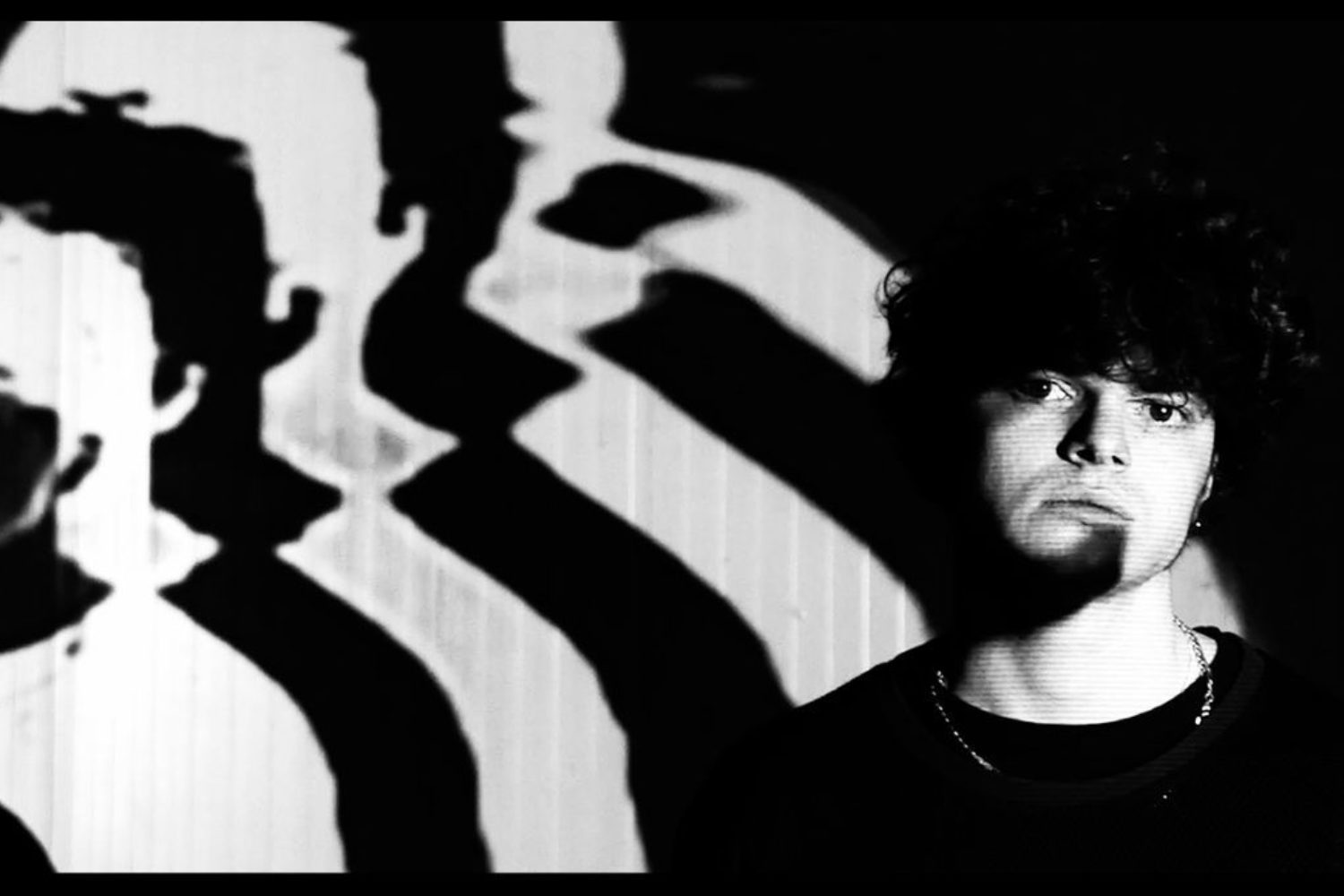 WORKING Men’s Club returned this week with a brand new single and news of a UK tour.

The band received widespread critical acclaim for their debut album which landed last year. With all their promotional shows cut short due to the pandemic, they’re now raring to go again and ‘X’ is a vital return.

Adding a darker edge to their songwriting, it is propelled forward by strong drums, heavy guitar licks and cascading synths.

Talking about the accompanying video, the band have said “The video is a visual exploration of the line “there’s no start to this end”. Shot in a big ex-industrial fridge by IMPATV, we filmed Syds live performance with graphic projections using live analogue video feedback”

The sound of a band hitting their stride, listen to ‘X’ below.